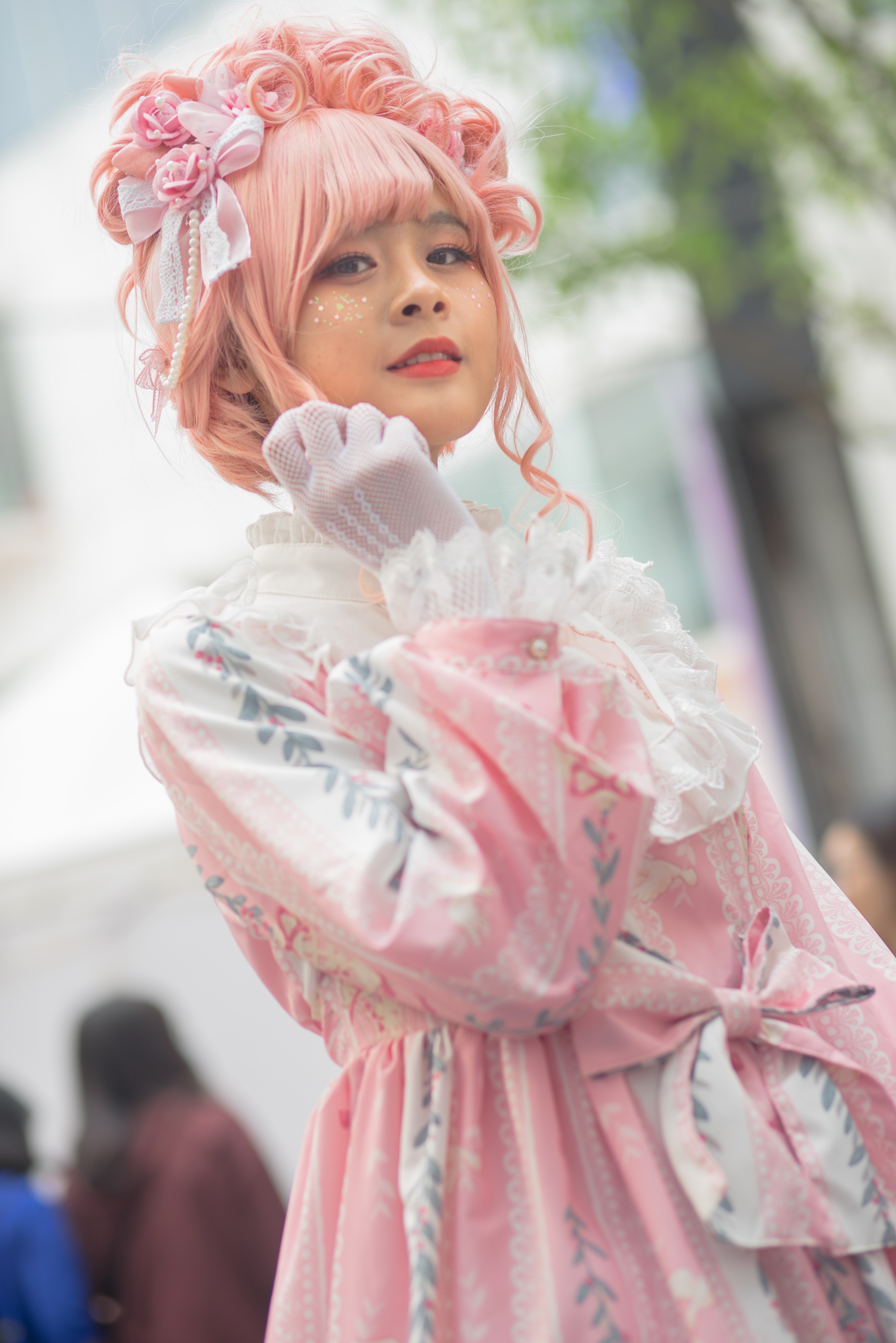 Lolita Fashion is a subculture from Japan that is highly influenced by Victorian clothing and styles from the Rococo period. The distinct property of lolita fashion is the aesthetic of cuteness. This subculture of clothing can be categorized into three main substyles: sweet, gothic, and classic. Many other substyles such as

Lolita exist. This style has evolved into a widely followed subculture in Japan and other countries in the 1990s and 2000s and may have waned in Japan as of the 2010s as the fashion became more mainstream.

Photo by meijii from Pexels. This is the link to the picture.