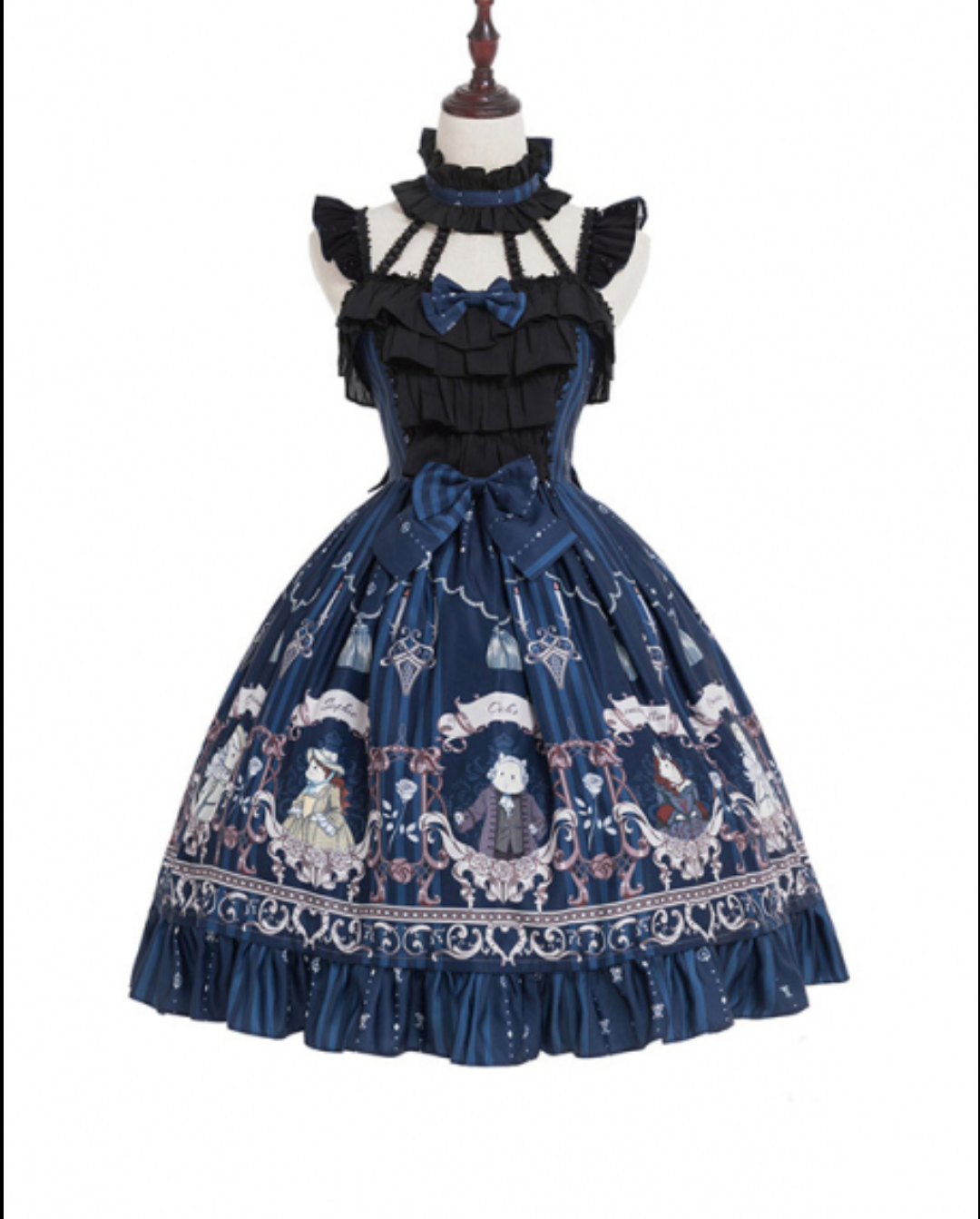 Classic Lolita is often considered a more mature style and is usually more historically inspired than other styles. It focuses on elegance more than cuteness. It tends to be more toned-down than other styles, as some Classic Lolita dresses could pass as fancy "event" dresses. This style occasionally borders on Sweet and Gothic Lolita.

Typical Lolita dresses usually use more muted colors such as dusty pastels and jewel tones. Classic Lolitas tend to use cream/off-white as their outfit's neutral color rather than stark white. Floral prints and solid colors are a common choice, however, fancier or cuter prints are also used.

"A-line" instead of bell-shaped skirts are also more common in Classic Lolita than in other styles. Headwear includes round or thin rectangular headdresses, head bows(smaller bows are often referred to as head-eating bows), hair corsages/flowers, and elegant hats. 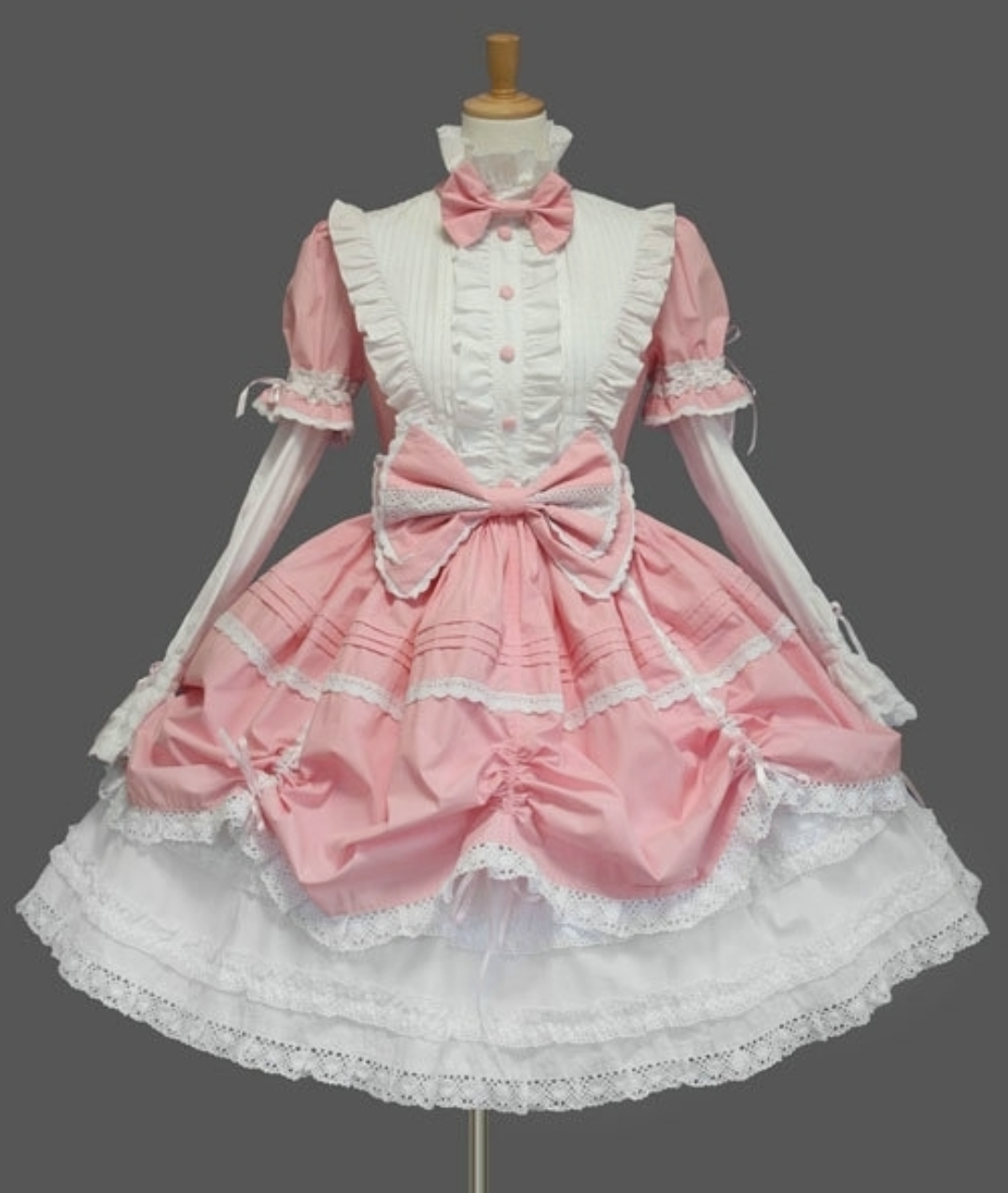 Sweet Lolita is the most 'child-like' and one of the most popular of the Lolita styles. There is a heavy emphasis on looking cute and girly. Sweet Lolita dresses often feature pastel colors, lots of ruffles, bows, and cute themed prints.

Many people mistake OTT(over the top) Lolita as the only type of Sweet Lolita there is, however, many Sweet Lolita outfits can be just as simple or complex as any other Lolita style. 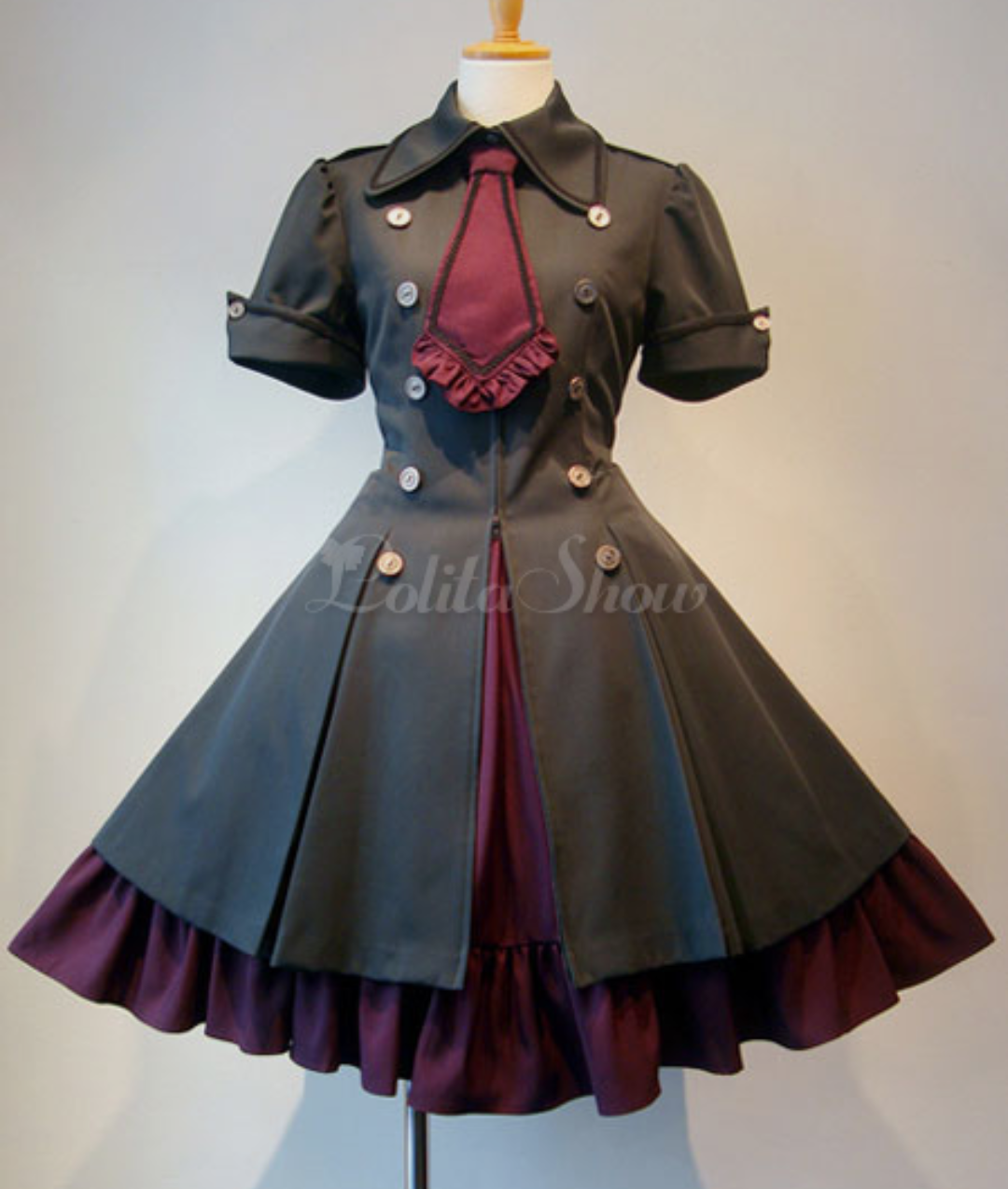 Gothic Lolita is a gothic inspired Lolita substyle. It is characterized by darker clothing and makeup. It is widely considered to be the most popular style of Lolita.